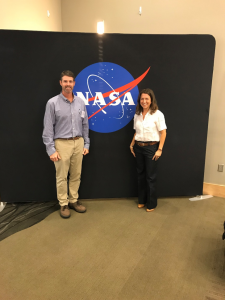 Padden Design Engineering was invited by NASA to attend the Space Launch System Industry Day. The event was hosted by NASA’s Marshall Space Flight Center in Huntsville, Alabama, a.k.a “Rocket City”. Padden Design Engineering has a long history with the US space program beginning in the 1960s when Vin Padden, President, had worked on the Apollo program as well as the space shuttle program. Huntsville is also where Wernher Von Braun’s team of engineers had designed and built the Saturn V rocket boosters during the Apollo program in the 1960s. 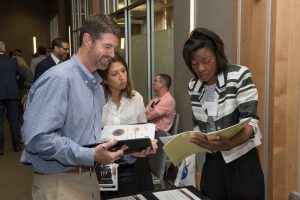 Reflecting on the SLS Industry Day, Dave Padden says he loves Huntsville “since it’s an ‘engineering town’ with a rich history in innovation. It’s a beautiful place!” He goes on to say, “We’re excited about the next SLS mission to the moon and Mars and we look forward to supporting the program.”